This week we had the great Marilyn Maye, a living legend of Cabaret music.

She is renown throughout the jazz and cabaret community as a dedicated, talented, and seasoned artist. On October 14, 2012 Marilyn received the Lifetime Achievement Award from the Chicago Cabaret Professionals Association.  She has achieved this award by her countless performances, singing at nightclubs, and music venues.  She has appeared an impressive 76 times on the Johnny Carson show, and even more on the Mike Douglas show!

JAMBOX Entertainment Studios is honored to have had this amazing musical legend in our recording studios this week. Marilyn is undoubtably highly committed to the art of song and performance as she continues to prove it regularly. CEO Lee Evans interviewed her in our Studio A room to speak with her upcoming sold out performance at the Metropolitan Room, as well as some other recent performances and past experiences.

You can see Marilyn Maye perform at Town Hall at the end of March and at 54 Below throughout May. All of us at JAMBOX Entertainment Studios wish you continued success.

Click the link to watch the interview with Lee Evans and Marilyn Maye here: https://youtu.be/VX89ffhrXIk 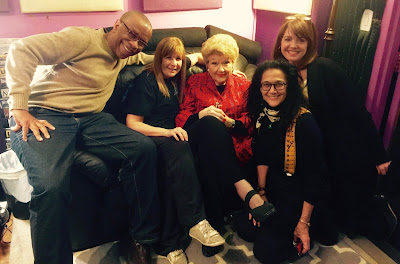 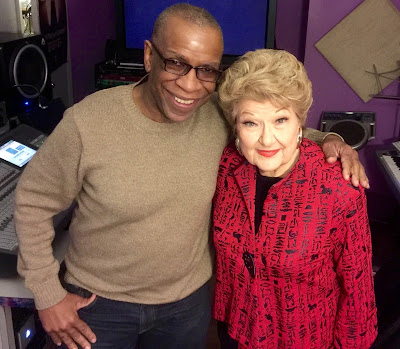